Home to the largest urban redevelopment project in East London; from derelict docklands to a dominating financial hub! A lot has changed in the past decade. The redevelopment of the area has changed for the better, offering luxurious purpose-built apartments, bars, restaurants and incredible transportation links. The docklands offers a wealth of amenities including nightlife, spa’s and high rise builds with breath taking views across the capital.

Why buy in Newham?

Newham has become a magnet for regeneration which has boosted local property markets in the borough. House prices in Newham have risen around 30% over the past five years, outperforming London and the adjoining borough of Tower Hamlets. The number of people moving into Newham has increased by 24% between June 2015 and June 2019. Wide scale regeneration, good connectivity and a new cultural scene have attracted new residents to Newham in recent years which, in turn, has underpinned local property markets. Closer analysis shows that, in the 12 months to June 2019, more than a fifth (21%) of these movers were aged between 25 and 29, followed by those aged between 20 and 24 (20%).

An influx of younger residents comes as the borough faces an undersupply of new housing. Developers built 2,678 homes in Newham during 2018/19, according to official figures. The Mayor has said this number needs to increase by more than 20% in order to meet new demand. The new draft London Plan, the Mayor’s key strategic document published in December 2019, suggests the borough of Newham will require 3,280 homes every year for a decade.

The development itself offers high quality living and a community feel, finished to an excellent standard throughout each apartment comprises of a meticulous attention to detail. With floor to ceiling windows, the apartment offers beautiful panoramic views of the city.

Benefits include outstanding communal facilities such as a residents gym, swimming pool, concierge service and underground car park with spaces available subject to negotiation. A selection of apartment also offer access to a private balcony or communal roof terrace.

The photos illustrated are for marking purposes only and may differ to actual development specifications.

Call now to register your interest or request more information. 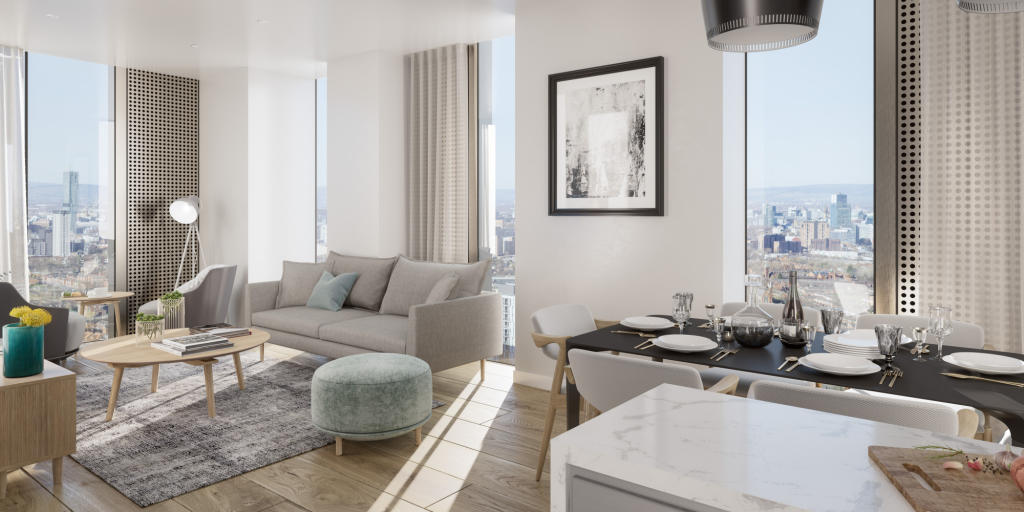 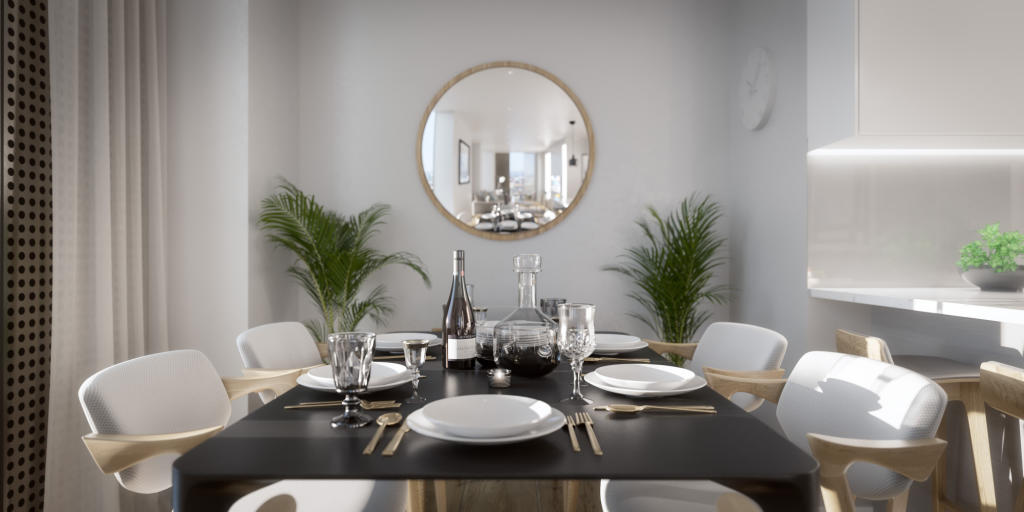 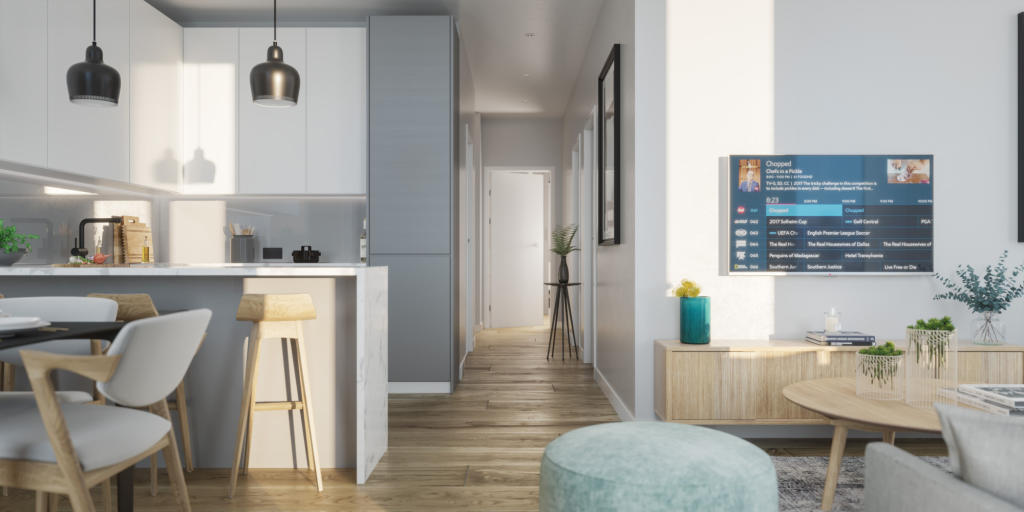 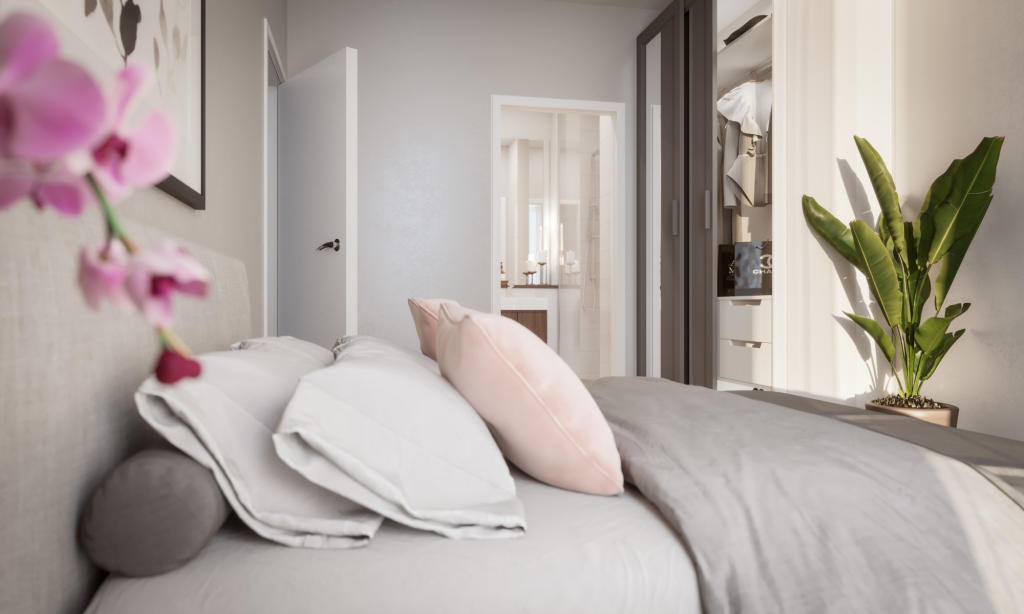 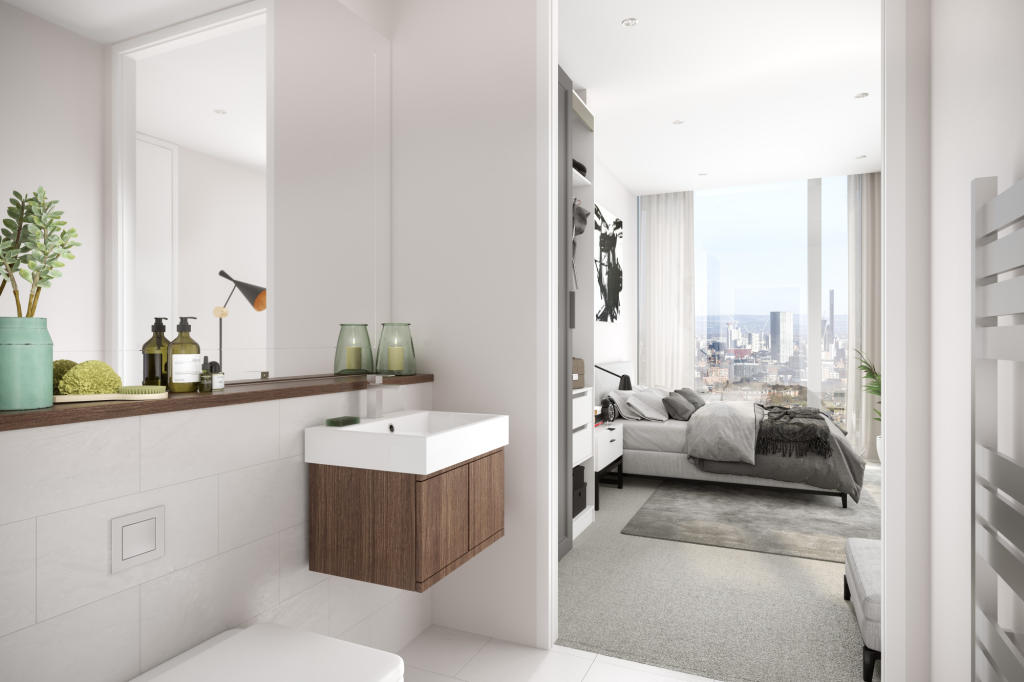 Hi, thanks for visiting Town Residential. HOW MUCH IS MY HOME WORTH?